My thoughts in different places

Back to the blog

Hey there! I’m Thanos and I design websites & web applications for about 14 earthly years and during that time I learned a lot of stuff about a series of other professions.
‍
That’s something you do when you’re designing for different niches and when you’re freelancing. Some people feel a certain pride when they’re freelancing. You know, outside of the usual 9 to 5, corporate environments, managers, leave days etc.
‍
I’m not one of them.

Yes, I might be used to the pyjamas party lifestyle every morning during winter and the swimsuit party lifestyle during summer, meetings on the kitchen, work from any cafe it makes me feel creative and that feeling of independence, oh my God, but all that happened because I simply didn’t have any other choice.

You see, I didn’t grow up in a big city, but in a small town in northern Greece. After I served my country for a year in the Greek Army, I landed in Thessaloniki, the second biggest city in Greece (but 1st in awesomeness).

Thessaloniki didn’t have all these big companies Athens had, where I’d gladly work for 350 euros per month, 2 hot-dogs per day (Breakfast/Dinner) and a Coke, just for the opportunity to learn the craft easier and faster by the best people in the industry.

Luckily for me, I met some of them a few months later (OR WAS IT FATE).  Having already a collection with big projects in my portfolio, I started looking for a job as a web designer (we’re talking about 2008) and I wasn’t kidding right? I was designing, slicing html/css, WordPressing, Mod-Xing and Joomling. I was doing everything.

Thessaloniki City had some opportunities to work as a designer in small local companies, but you didn’t have the chance to learn anything, because there wasn’t anyone there to learn from.  Most of the full-time gigs were paying around 700 - 750 euros per month and they required from you to meet with customers that didn’t know what “an internet is”, to be the designer, the front-end developer and answering calls.

So I made a decision, even as an unexperienced, self-taught web designer, to never work for another local web design company as an employee. It just wasn’t worth it.  I wasn’t going to learn anything and the money wasn’t worth the trouble.

Like a good lad, I found another full-time job as an e-business development manager in a big retail company of high end fashion. That gig didn’t pay much as well, but the money was better than the “Web Design-country side” jobs and I also gain a lot of knowledge on so much fields like customer support, people management, marketing, sales, advertising, patience, meditation, HR, UX, IT and a series of other acronyms I assume, because I don’t remember them all.

Those 2 years of my life are kind of blurry in my mind from all the pressure and lack of sleep, because it was the time that I also started my own freelance business of designing websites. 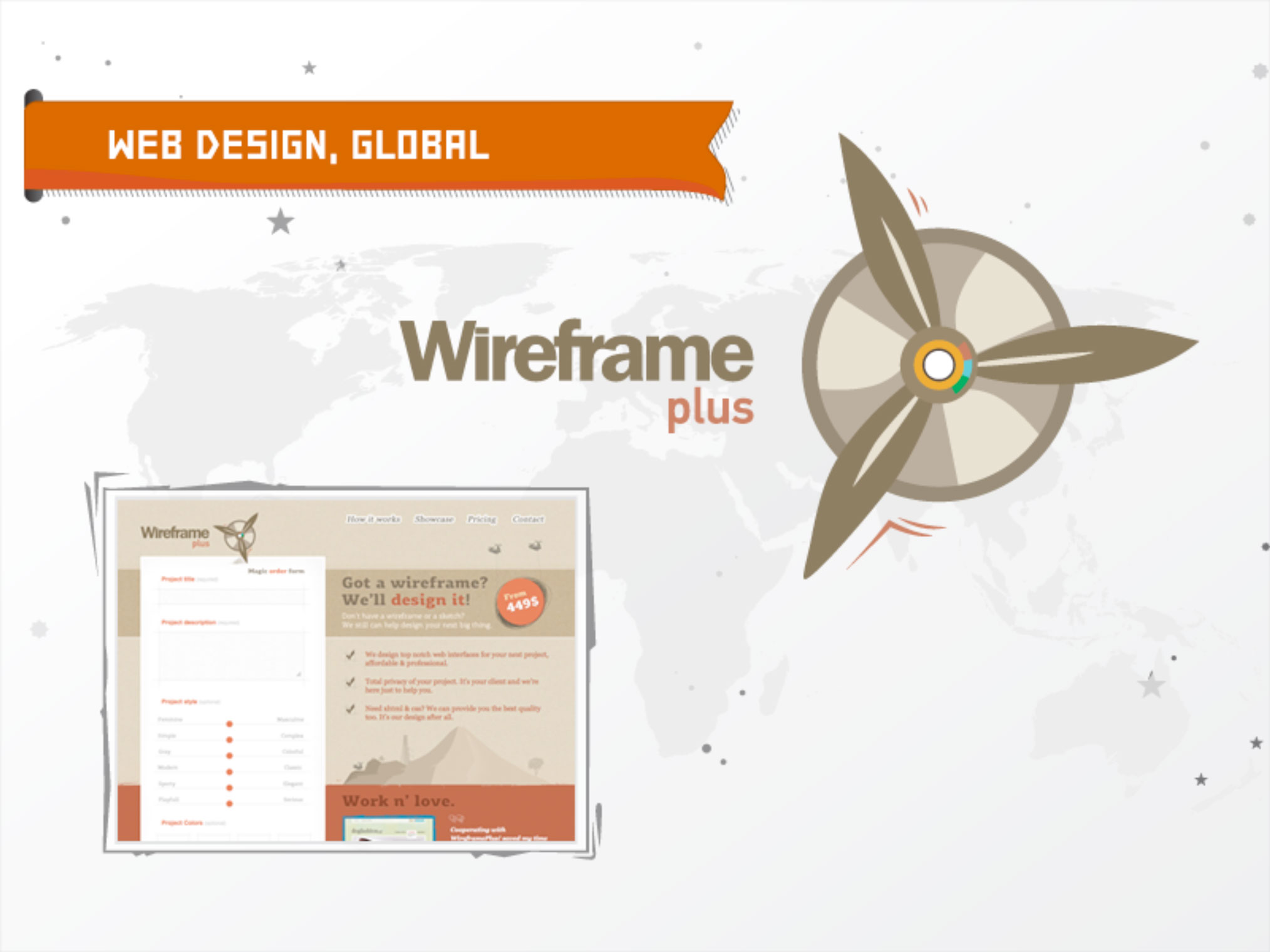 Time went by and hello economic crisis. The e-commerce part of the company that I was managing had a turnover of a million euros within a year (That’s a lot for a Greek e-commerce store of 2009 in Greece, just in case you didn't know) but the company was short another 50 million and you can guess what happened next. Bankruptcy.

Thankfully I resigned just before the collapse of the Greek economy and I was working only for my business.  At some point, I stopped doing front-end and I focused only in the craft of design and the management of my company and I think that happened because I couldn’t stand watching my poor front-end skills, limit my designs.

That was happening mostly for 2 reasons:
a) The limited time I had in my disposal to do everything.
b) The innate self-defence of my brain, elegantly disguised as laziness, which stopped me put another 2-3 hours of work in my daily routine, so I could learn how to become more productive and faster in something I didn’t like too much doing anyway.

I think I made the right choice. If I had learned how to become a skilled front-end developer, I might had lost focus on becoming a good designer. And that of course, is a lie. That was probably the stupidest decision I've ever made, professionally. Thank God there's Webflow nowadays.

However, I was finally getting the money I deserved and on time. I had the clients I wanted and that was growing every year. I was satisfied with myself and I remember thinking “this is my life now, I don’t want that to change”, but it did change and thankfully, it got better and then it got even better.

Somewhere close to my client number 500, I had an epiphany. I realised that I had developed a deep knowledge about the businesses I was designing for. I knew how diamonds were being produced and their special characteristics of each type and how clients think before purchasing a diamond.

I knew about expensive wines and state of the art cellars, about the raw materials a factory that produces industrial ironing machines needs, about custom built cars, restaurants, bakeries, patisseries, B2B CRMs, ERPs, Cloud Inventory management, Trading, Online Auctions and a lot of other things, unrelated to each other.

Every time I was taking a new project, I was using UX techniques without knowing “what’s a UX” (remember, back in 2011, UX wasn’t a trend buzz word).

I was just doing what I believed to be the right thing to do for my client. I was working using 50% my experience and gut and 50% the data I had in my disposal. If I didn’t have any data, I was gathering them with any way that I could. I was taking the time to understand them and made conclusions which I then communicated frequently to my client so we could all be in the same page.

9 times out of 10, the clients that were demanding the above process were big companies that had things to loose from a bad online presence and the people that I was talking, had at least some kind of relationship with design and that’s always a good thing.

Oh and yes, everything above was happening outside of the Greek borders, since most of my clients were from USA and UK. 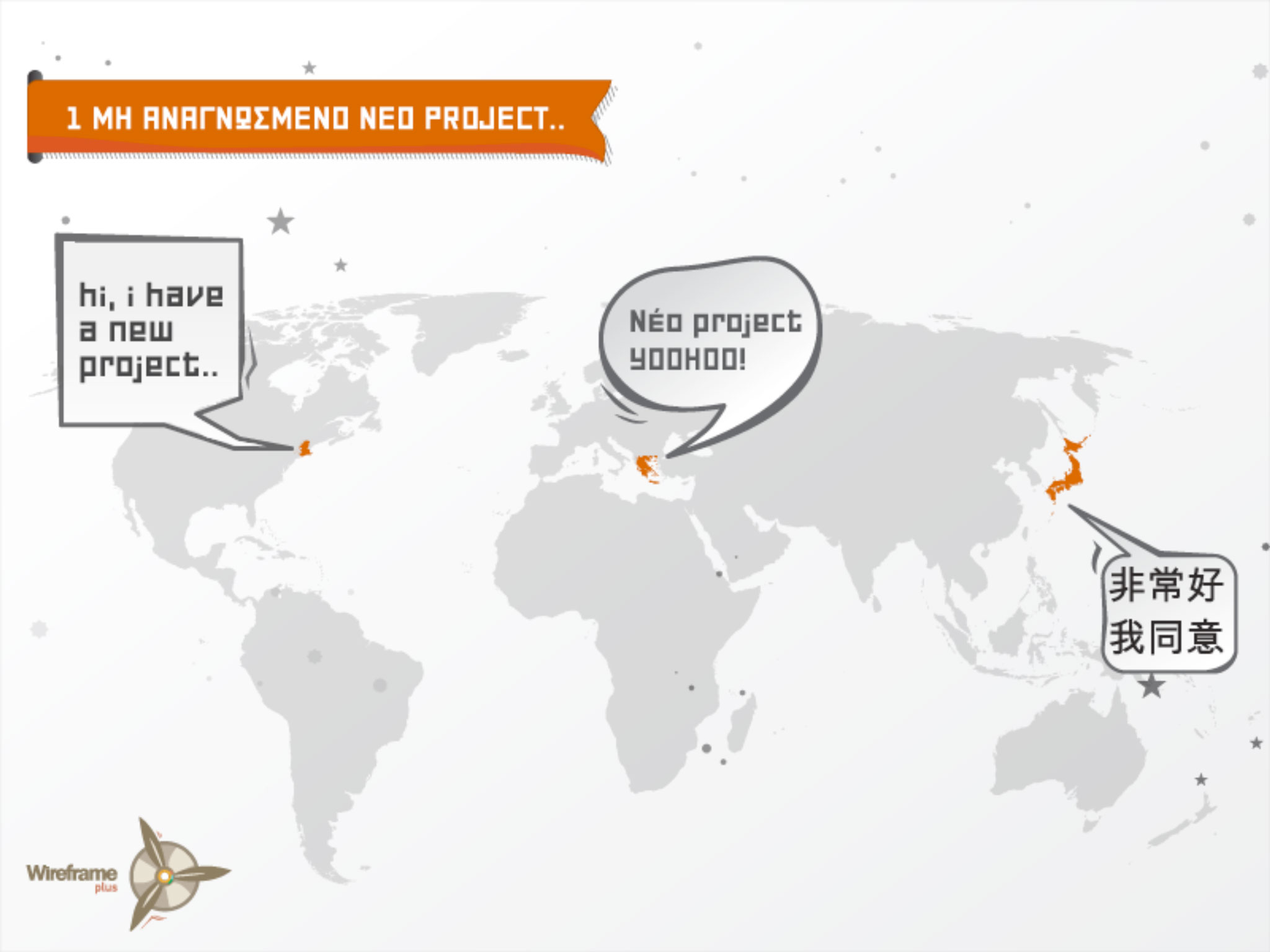 So if someone asks me today, “what are the core characteristics of a good UX Designer”, I’d say that she’s a business & design oriented technologist, driven by data, but there’s something else too.

You see, a lot of people can perform user testing, create personas, user flows, set funnels and draw wireframes. Don’t get me wrong, these are all amazing skills to have, but it’s not enough.

To quote the words of Jalaluddin Roumi, what cannot be learned from video tutorials, books and schools, is listen to your instincts and develop empathy, which are things that are usually being cultivated by experience and endless mistakes.

Ok, you got me. I made that up and I don’t know who Jalaluddin Roumi is, I just googled “sophisticated Persian Poet”.  But it’s true, I promise.

What I’m trying to say is that everyone can learn how to execute specific, design oriented tasks and learn tools, but a handful of people can actually synthesise and provide useful business insights based on data, which can then be translated to “good design” that solves problems.

PS. This article was first published in Greek on medium

It’s true. Sign up to my private email list and get monthly updates about design, valuable life lessons and stuff about movies, tv-shows & gaming. It’s gonna be like a deep dive into my soul.

Yass! You're simply the best! Please check your e-mail and confirm your subscription ;)
Oops! Something went wrong while submitting the form.